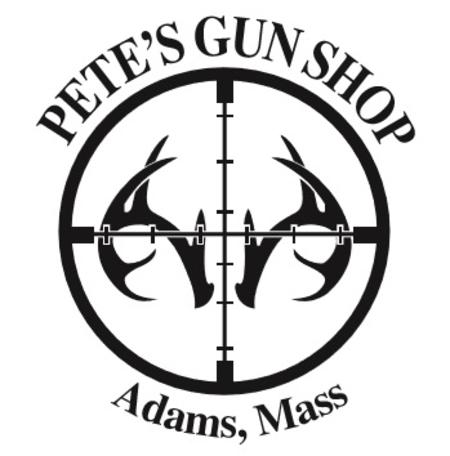 In 1983, the former building was remodeled with a concentration toward allowing more space for guns. In 1992, following the death of Pete's wife Elinor, the cleaning business onsite was closed and any cleaning was farmed out to a subcontractor. In the late 90's, while demolishing an electrical substation next to the former cleaners, National Grid found the presence of severe pollution dating back to the existence of a co-generation facility run there about 100 years previously. Negotiations were entered to try to clean up the pollution which was present beneath the building.