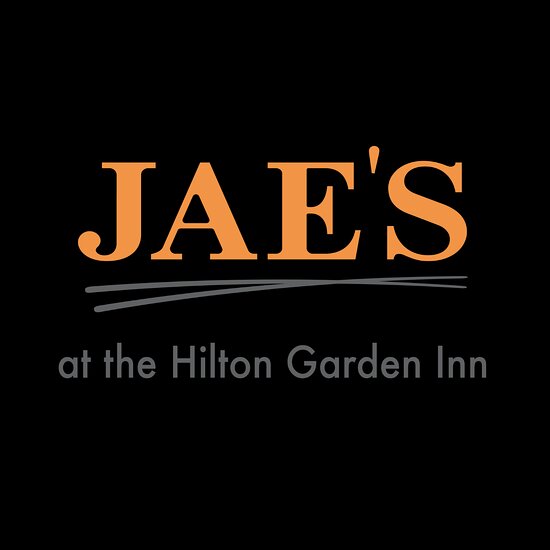 Welcome to Jae's Restaurant Award Winning Pan-Asian Cuisine Owner, Jae Chung, began his cooking career at his family's restaurant in North Adams after moving to the United States from Seoul, Korea at the age of 14. Continuing his culinary education, Jae progressed from working as a dishwasher at the Ritz-Carlton in Boston to being promoted as a sous-chef. Venturing out on his own as a head chef and restauranteur, Jae opened his first restaurant to bring contemporary Pan-Asian cuisine to the South End in Boston in 1995. In addition, Jae has successfully catered thousands of events of all sizes. For the past 30 years, Jae has continued to cook and perfect every type of cuisine, developing unmatched, exceptionally flavored, beautiful dishes. After owning multiple restaurants with various types of cuisines, Jae is continuing to focus his expertise on providing customers with healthy, fresh Pan-Asian cuisine. His menus feature dishes influenced by the Korean, Thai, Japanese, Chinese, Vietnamese and American cultures.